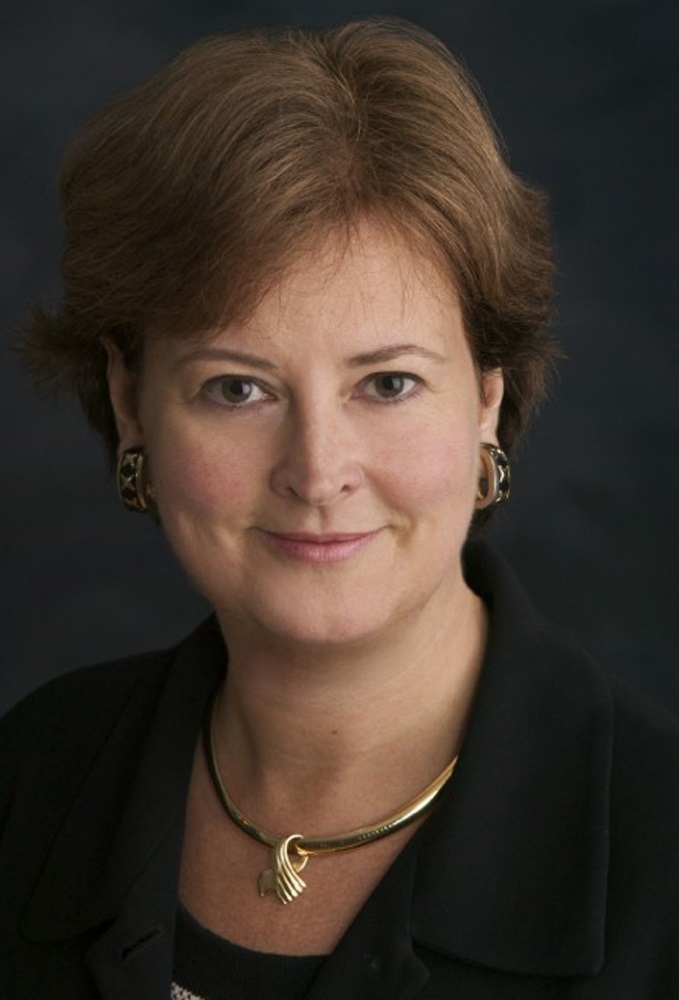 Cindy Kohlbry is the Managing Partner of Executive Bridge which she founded in 1999. Executive Bridge is the Midwestern Affiliate of Conley Search Group. Cindy has recruited talent and served as a career advisor for the last 20 years. Specializing in executive-level projects, she is known for her broad and diverse recruiting practice in not-for-profit, financial services, life sciences, and private equity. Before joining Conley Search Group, she created the Not-for-Profit and Financial Services Practices for Grant Cooper and Associates, which she owned and managed for ten years. Prior to her career in search, Ms. Kohlbry worked in investment and merchant banking for CitiGroup, HSBC, and a regional bank later acquired by Bank of America. She has lived and worked literally all over the world, but is originally from St. Louis which she now chooses as her primary residence. An active and engaging speaker, Ms. Kohlbry makes regular presentations at industry conferences and financial services and Not-for-Profit forums.

A graduate of Smith College, Ms. Kohlbry is deeply involved in her community including serving as a founding board member of the Shakespeare Festival, past President of the board of the Center of Creative Arts (COCA), board member and programs director for the Women’s Forum, the on boards of the Repertory Theatre of St. Louis, Craft Alliance, the advisory board for the Business and Technology School of Webster University, and the Episcopal City Mission. She is active with the Leadership St. Louis, the Bridges Across Racial Polarity group, the Association for Corporate Growth, the Missouri Venture Forum, and numerous other civic ventures. She currently serves as a Commissioner of the Regional Arts Commission, is on the boards of The Greater Saint Louis Community Foundation and Upstream Theater, and she volunteers to assist executives in their career searches in her weekly Executives in Transition session.